AGDisplays works with industrial customers to repair or replace failing controller boards. Our solutions are designed for high reliability and durability. Knowing our products are used in commercial products, AGDisplays inspects workmanship throughout the controller repair process. Our LCD controller repairs are suitable for Aerospace, Military, Marine, Medical, Security and Industrial applications.

In addition to repairs, we customize LCD controllers for specific customer application. Our modifications and custom-made controllers extend component durability, functionality and lifecycle.

An LED controller (or LED driver) is what powers the LED backlight in your LCD display. LEDs may be in a string, or rail. LEDs are low-voltage light sources and require a constant DC voltage or current to operate at its best. The LED controller’s job is to adjust and respond to the need of an active rail of LEDs in an LCD display. The controller regulates the amount of power the LEDs receive.It is important to gauge the voltage and how this varies with temperature; otherwise, other internal components may become damaged.

If an LCD is not using an LCD driver, the LEDs are not limited in the amount of current it draws. This may cause units to overheat and burn out quickly. Using low voltage LEDs allows for easy adaptation of different power supplies, allows longer stand-by power, and increases LCD safety. AGDisplays experts are able to select LED controllers that are best matched with your specific LCD build or LCD design. Using the wrong voltage driver will result in LEDs not lighting up or operating at higher currents than suggested.

signs of a broken led controller

For maximum dependability and energy efficiency, LED rails will require compatible LED controllers. AGDisplays manufactures LED controllers to accommodate your LED's advancing technology. Our controllers are designed to seamlessly integrate with your unique panel specifications or virtually any OEM LCD panels. The difference between AGDisplays and our competitors is that our controllers provide a high brightness output while still keeping power consumption low.

Our controller capabilities have a wide adjustable input range that can be adjusted anywhere from 12 to 24 volts. All of our controllers are constant current which means they automatically regulate and adjust the current appropriately to maintain a safe and constant current to your LED rails. The controllers, GI-3002, GI-3002-NV, GP-3001, and DB-3000 are DC to DC power inverters with an error loop filter, and pulse width modulation dimmer control for your LED backlight strings. Our experts modify firmware to accommodate your design's dimming cycle/curve. Our customizable LEDS are designed to drive High Bright LED boards or a stock LED backlight.

Symptoms of a broken touchscreen controller
benefits
get a quote

Located in the historic town of Greensburg, Pennsylvania, our 124,000 ft² facility is equipped with the latest in advanced equipment to bring customers a complete line of performance-enhancing LCD solutions & repairs. We prioritize sensible timelines and expert workmanship. 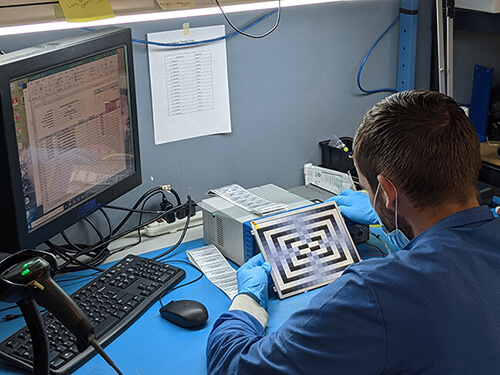 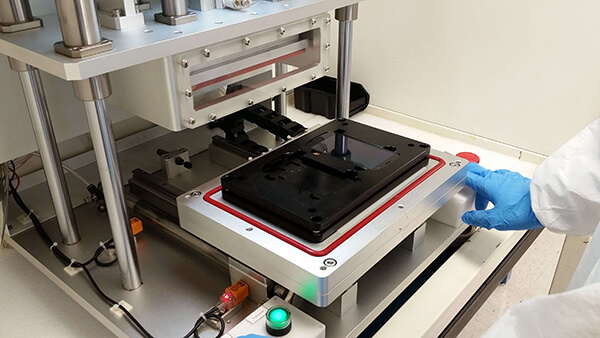 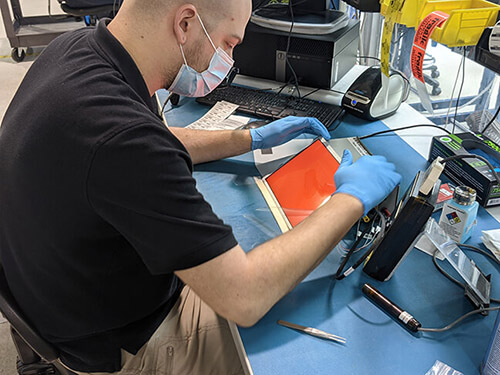 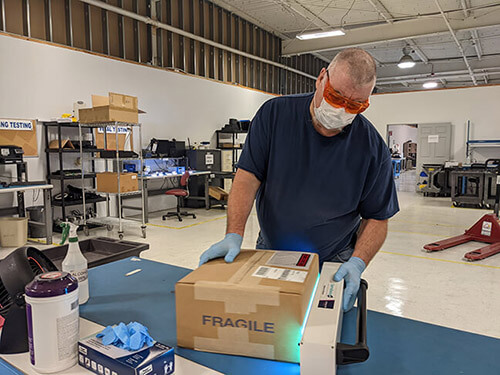 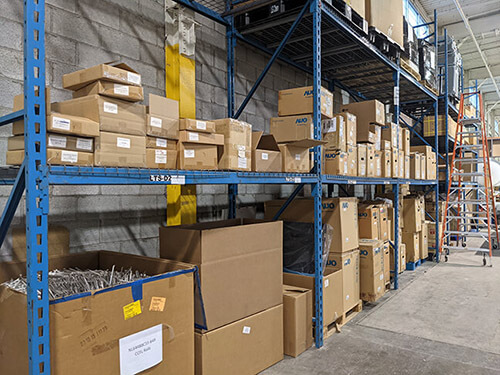 Stay up to date with all our latest services and LCD news.

Thank you! Your submission has been received!
Oops! Something went wrong while submitting the form.
X
EMAIL US FOR HELP
X
EMAIL